On being invited to Hanover, RELAX did a great deal of research on the place, on the economic relationship between college and museum, the separation between public space and private property. They discovered the interesting state of affairs that the waste bins on the Green (the lawn in front of the college buildings) are financed by the city, while private donors finance the benches and trees.

RELAX transfer this interlacing of two differently motivated investments into a project that is also interlocked, comprising the Green as well as the exhibition room. On the lawn the artists mark the different ownerships with a light installation. Privately and publicly financed furnishings are bathed in respectively different-colored lighting. Specific groups of buildings that flank the Green are also immersed in colored light.

RELAX took this confrontation inside. The Gallery walls at the Hood Museum, similar to photographic wallpaper, were covered in blowups of the Green. In the room, 15 cabinets stand; each houses a TV set. On three of the TVs, cable television is broadcast; on the others, video works are presented. RELAX had namely asked several people on the college staff to record their way to work with a video camera, from leaving the house to the search for a parking space at their place of work: brief glimpses into the private sphere in the passage from their personal to their professional function. These home-to-work videos were run on ten television sets.

In addition, RELAX conduct interviews and record them on video. Those questioned attempt to answer the question as to what would happen if the museum and the Green were to be sold and converted into a leisure park. Finally RELAX made a relaxTV video on their own view of the location, its environs, its tourist attractions, their role in this specific context, as well as occurrences and discoveries.

(Excerpt from text by Susann Wintsch, in: we save what you give, monograph on RELAX, A project by edition fink through Verlag für moderne Kunst Nürnberg, 2006) 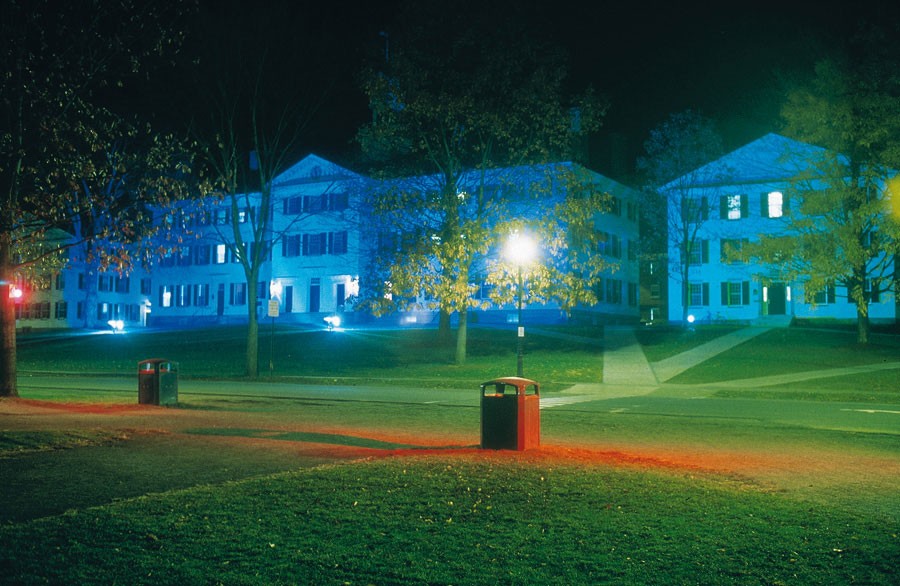 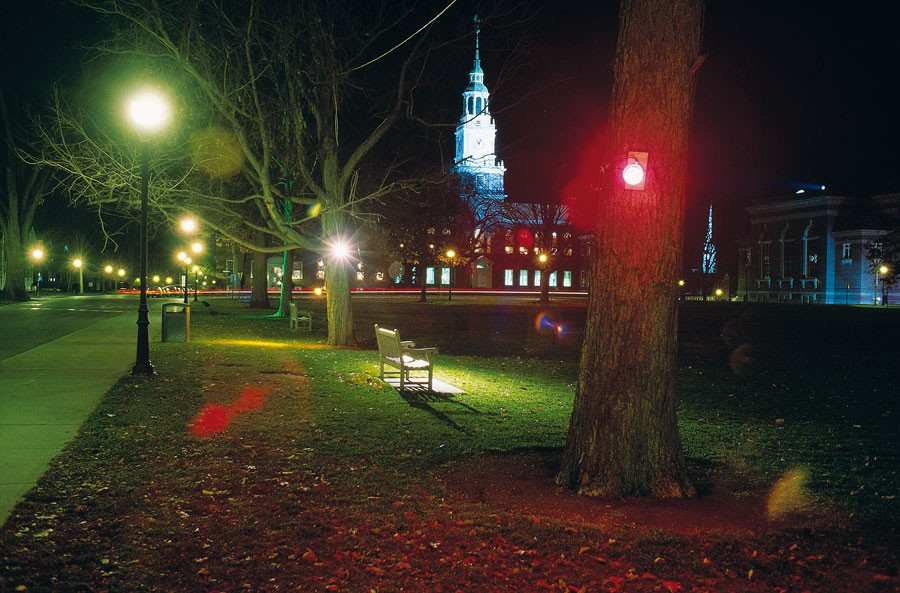 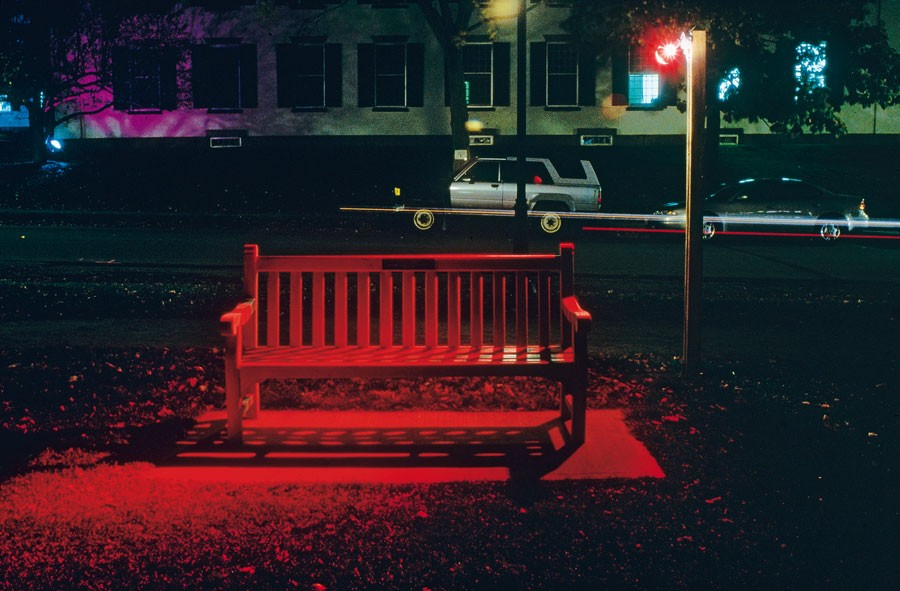 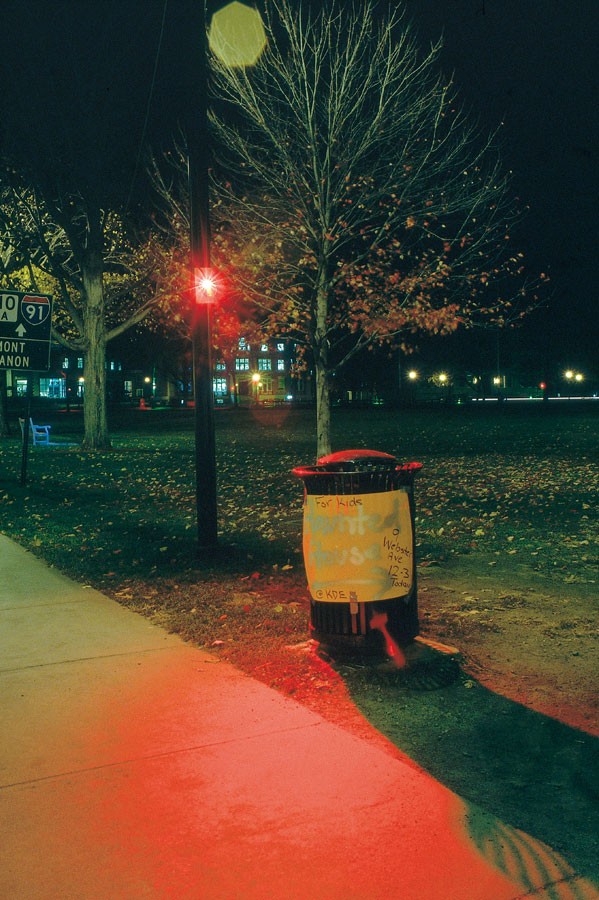 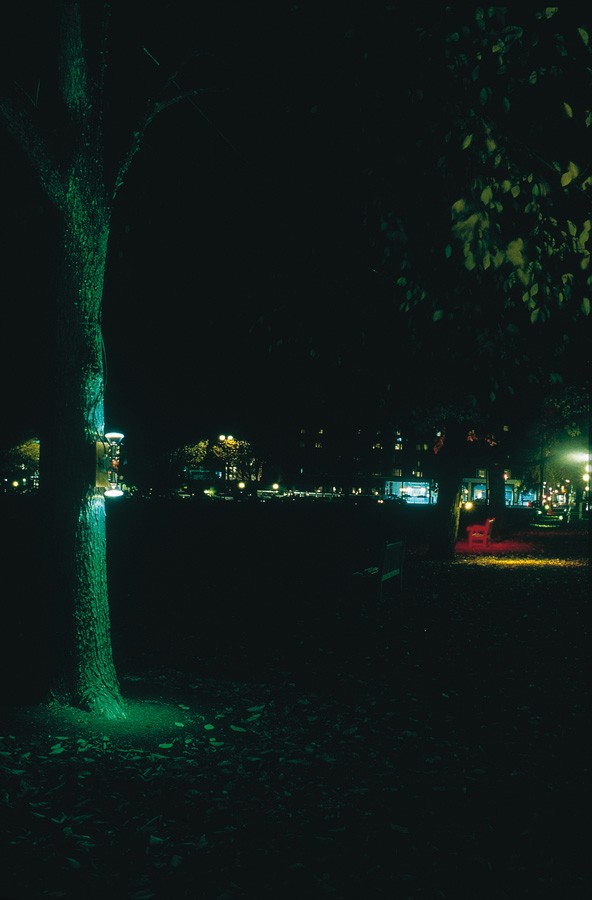 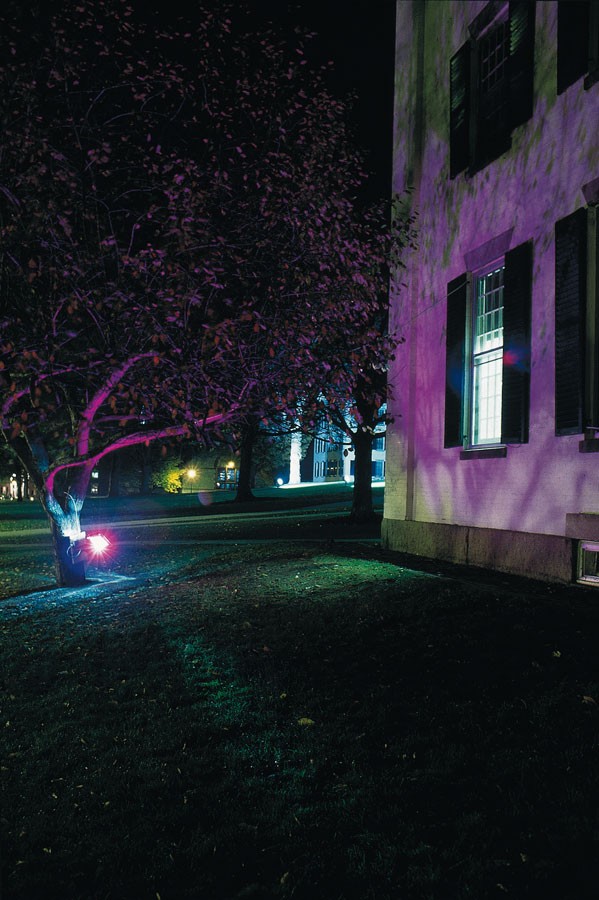 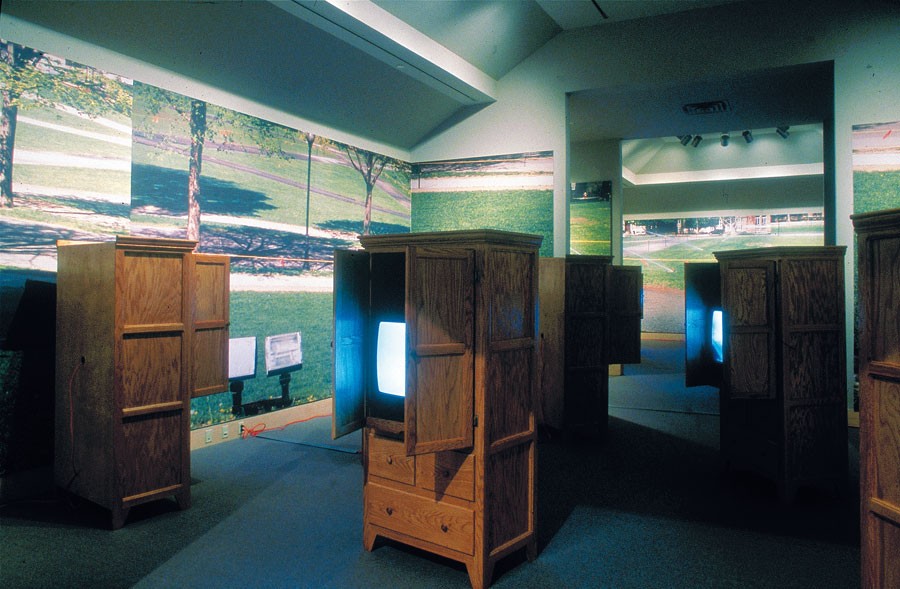 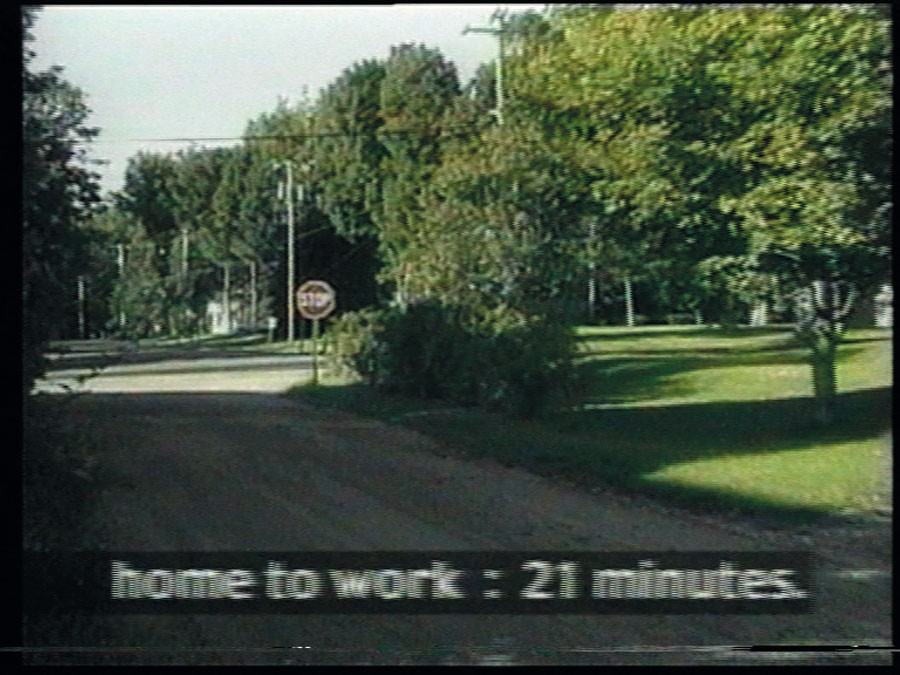 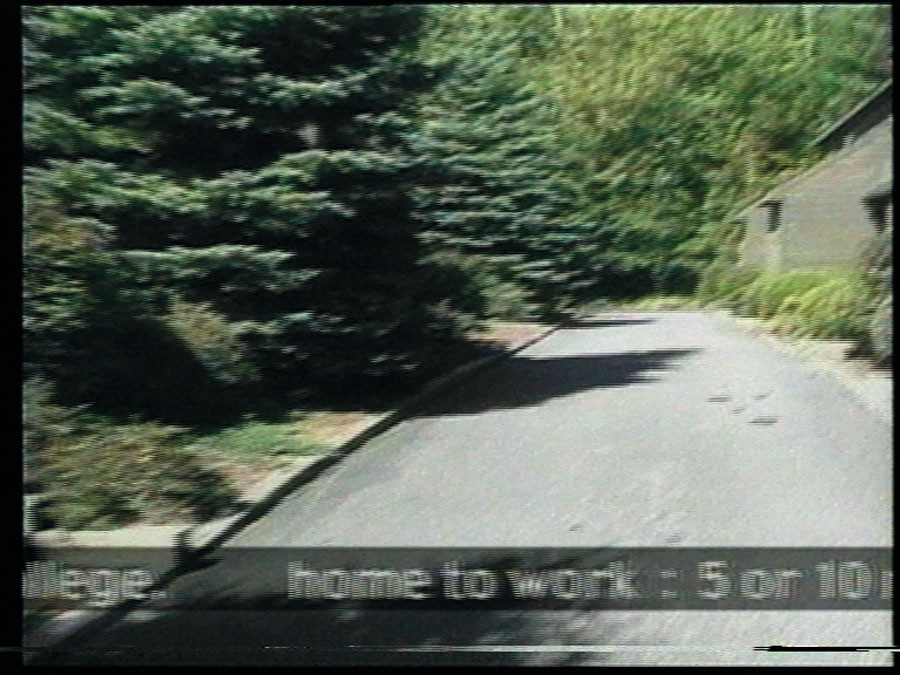 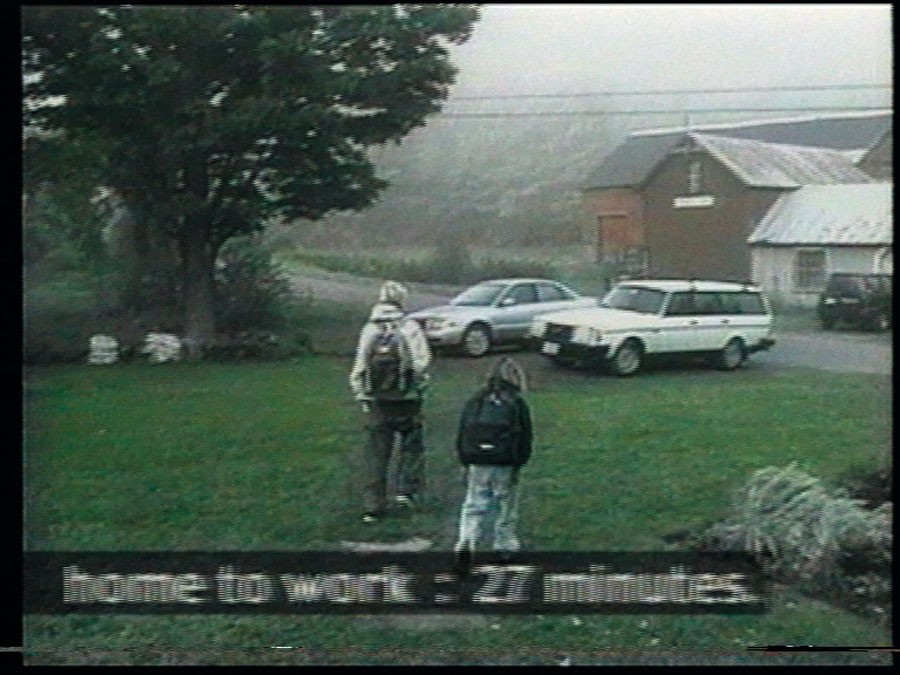 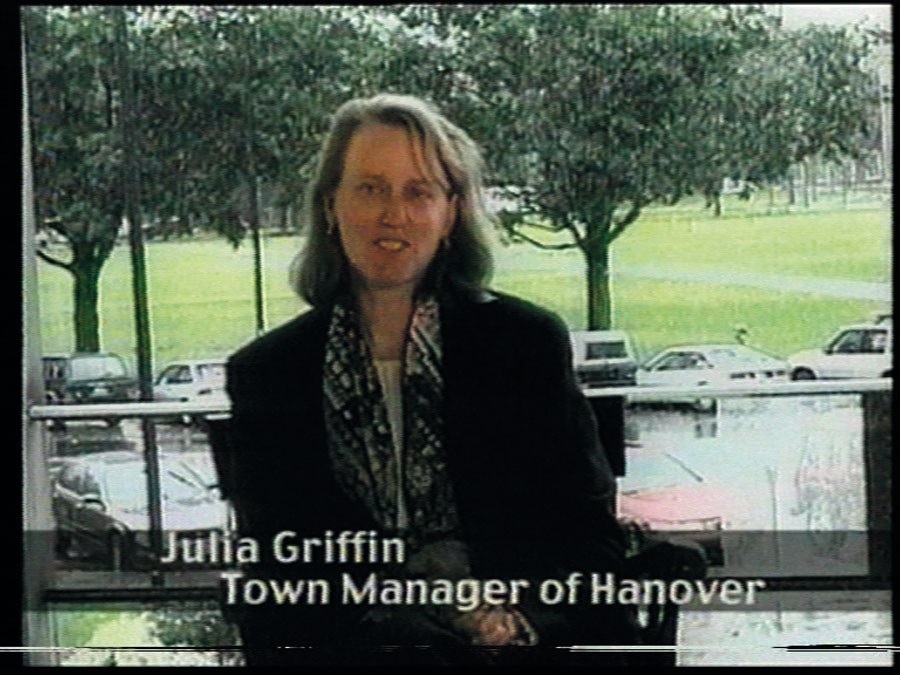 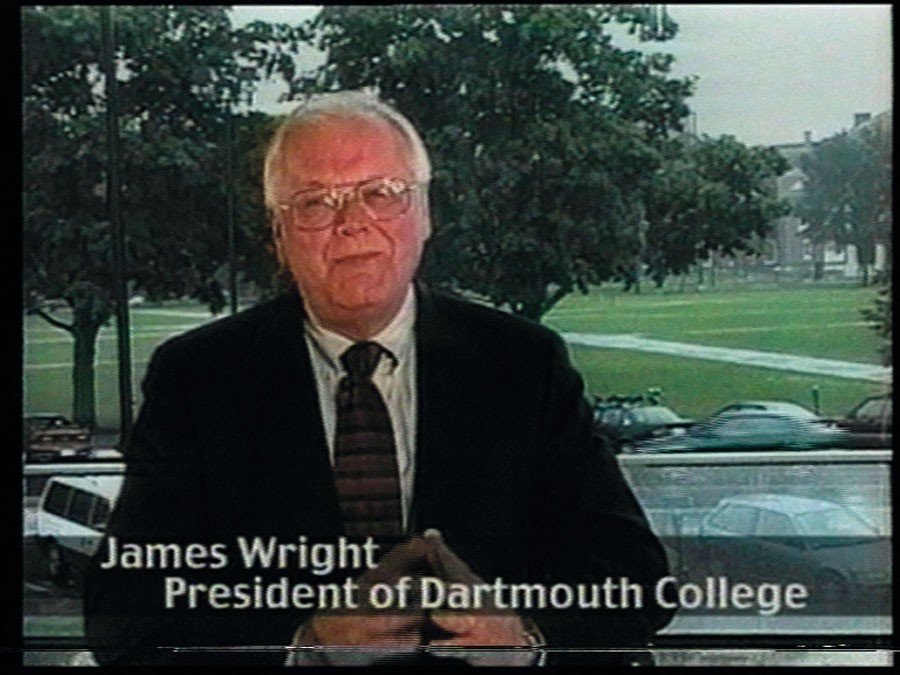 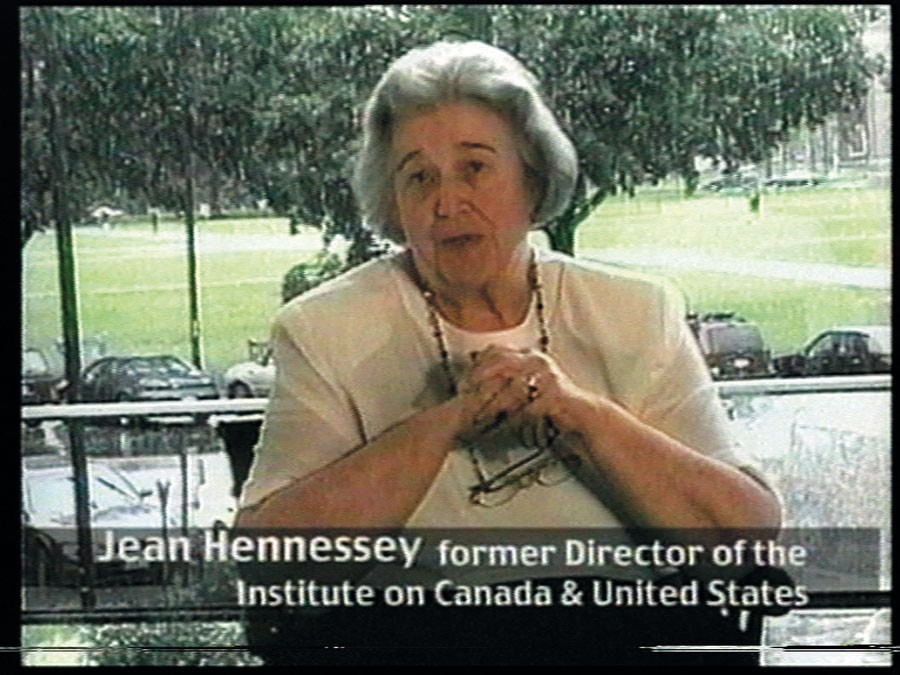 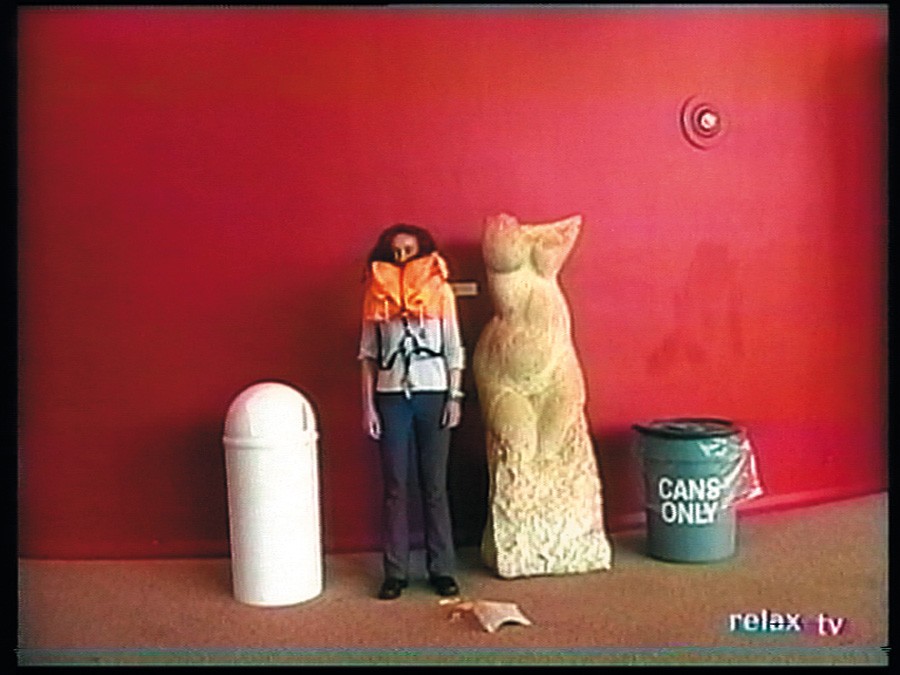 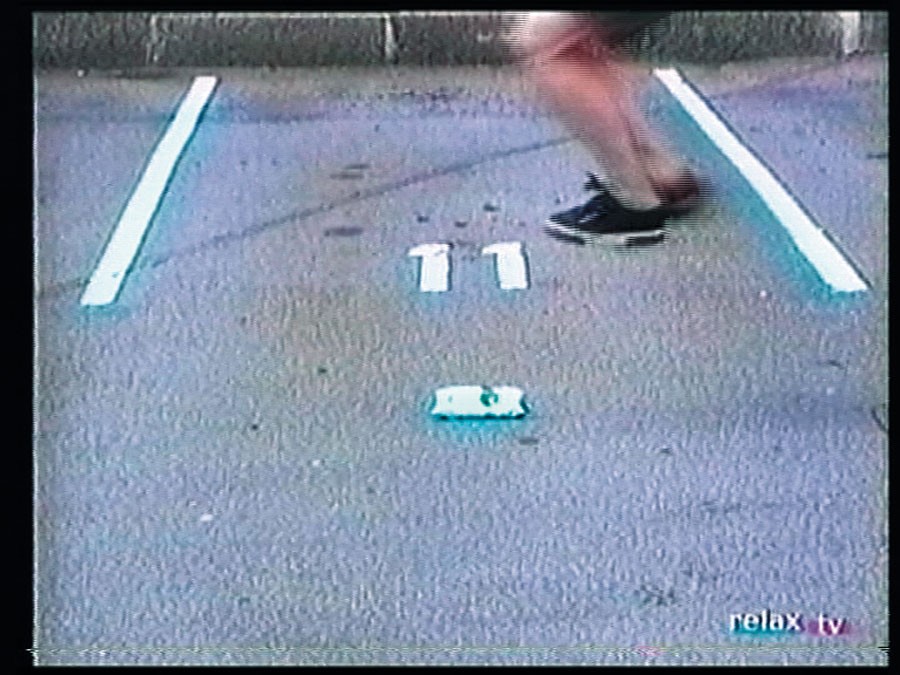