The general conceptual approach is driven by different interrelated issues. One issue is that in the nineteen-seventies Chile was declared a laboratory of free economy with the imposition of Milton Friedman’s neoliberalism after the military coup by General Pinochet in 1973. Another issue involves questioning the fabrication of limits. Thresholds may be understood as are abstract expressions of projected wishes becoming realities, which invites questions: Who is involved? Is the evaluation the same for all parties? What about the generated demarcations provoking exclusion and inclusion, pros and cons, fairness and injustice? Which demarcation may offer protection of privileges or individuals or state frontier crossing. Limits are visible mostly on maps, but also in contracts and laws by means of moral and ethics.

invest & drawwipe is part of the RELAX works on waste and values—a space in which privacy is a matter of economics (or vice versa)—and on the speculation that Chile is the future of Europe.
. 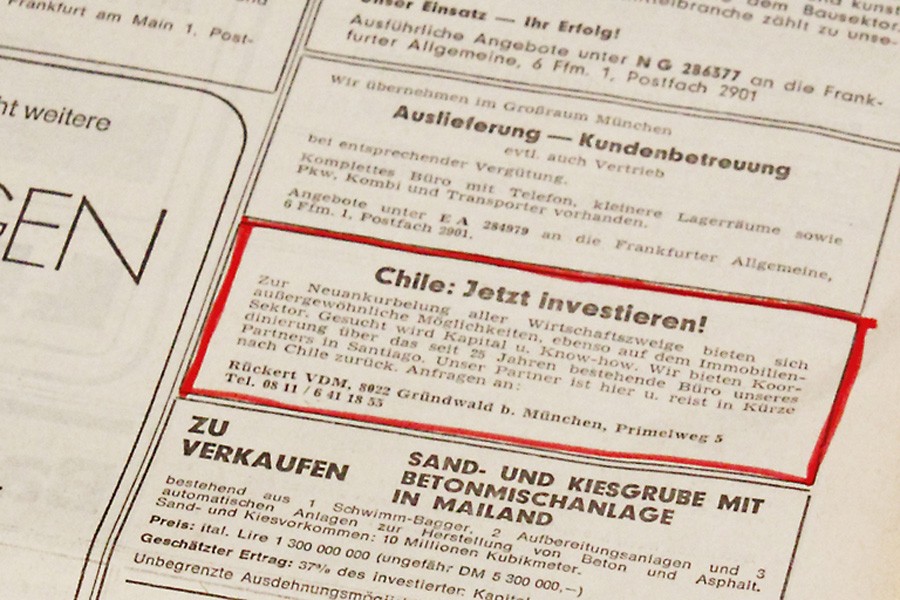 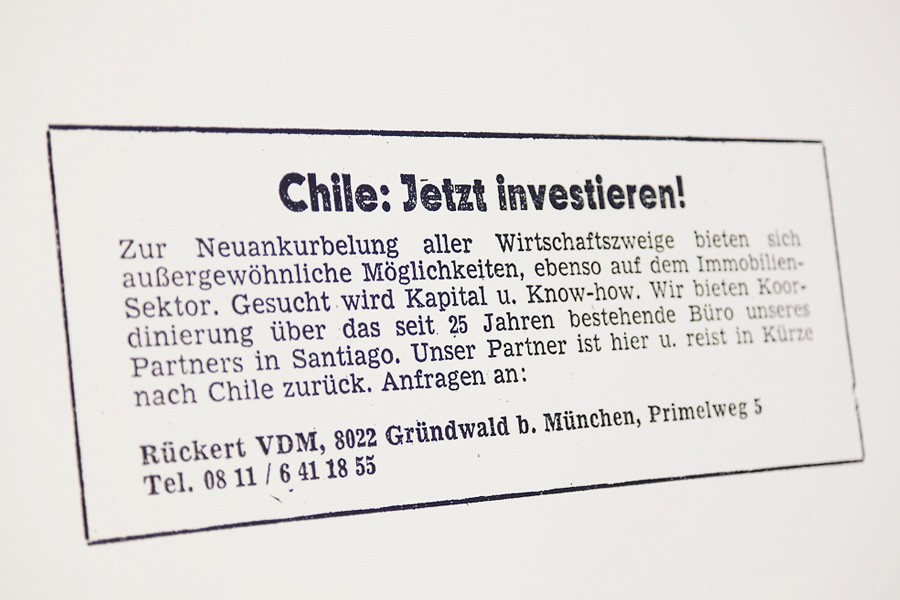 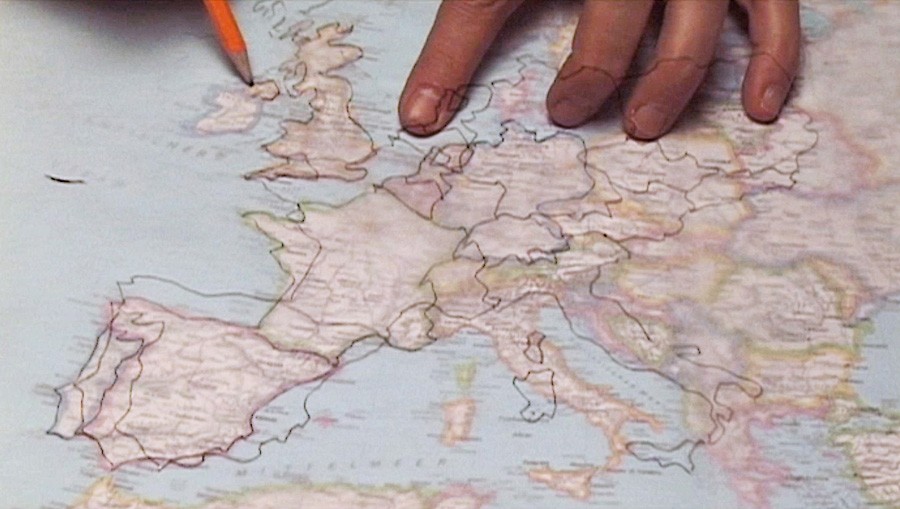 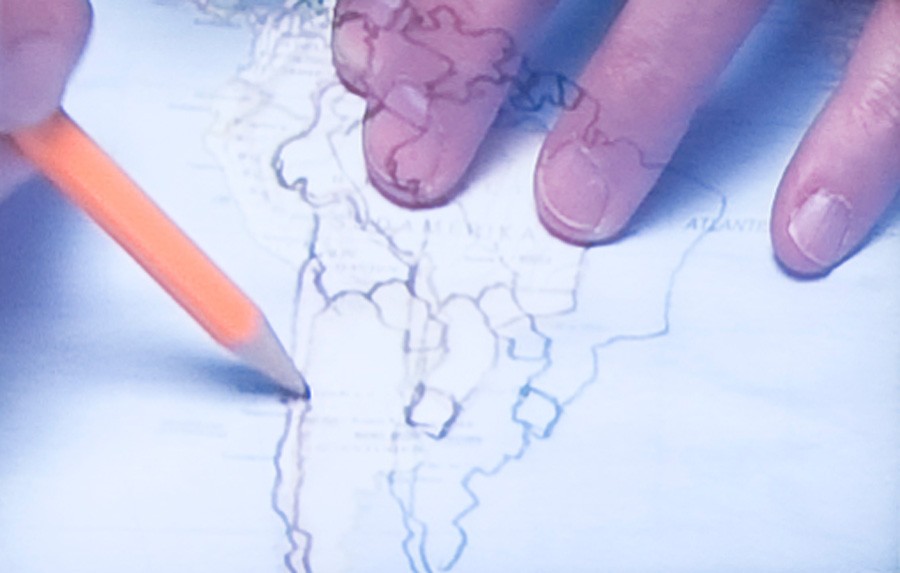 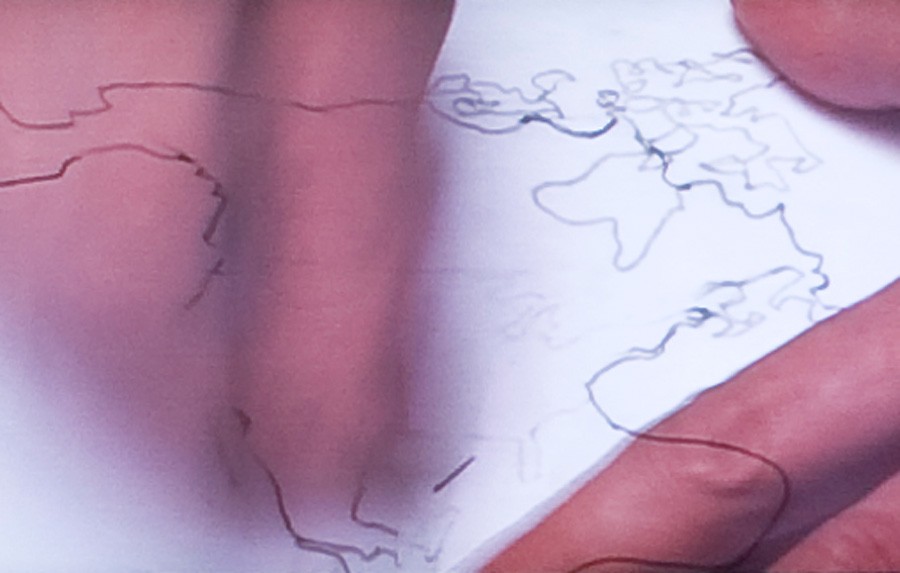