A video installation in 4 spaces, 4 walls with built-in extensible panels, blue carpet, guidance system (poles, red banner), chairs and stools (from the museum bar) and a set of shelves. Contrary to efficient administrative logic (or to a guided tour), the entrance and the exit spaces are one and the same. The floor in this zone is covered in blue carpeting and gives it a somewhat official identity. The installation includes four videos, in which five protagonists talk on production and destruction, on historicity and contemporaneity.

Space 1
Shelves with about 48 folders and the video Giovani, duration: 7’42“. This short clip focuses on the personal history of Esterina Giovani. She was 94 years old when this video was shot in 2002. She talks about her life since arriving in 1920 with her parents in Naters, close to Brig in the Swiss Canton Valais (context: the construction of tunnels through the Swiss mountains to connect northern and southern Europe). One table with a puzzle and two clocks, a sheet of paper (A4) and a geographic map on two different walls. One can read on the leaflet another personal history (based on a true story) about the relation of a child, hidden away in an armoire and raised by seasonal migrant workers in the 1970s who spends its time on a rug doing a puzzle. A wall clock and its cardboard double is part of this ensemble.

Space 2
Shelves with about 44 folders and the video Sembinelli, duration: 5’23“. Armin Sembinelli, managing director of a photolab service company in Zurich, talks about the ethics of his company concerning its quality requirements as well as the production and the destructive processess in this professional domain. A table, one photograph, lambda print, representing wrapping paper. On the wall three photographs, lambda prints representing draft papers for embroidery and a plastic bag.

Space 3
Shelves with the video Federici, duration: 10’25“. The protagonist is Silvia Federici (author, activist and professor emerita, Brooklyn). At the beginning of the video, she describes a painting by Rodolfo Morales pointing out the kind of productive work he is representing. Then, she talks on some of the illustrations in her book ‟Caliban and the Witch. Women the Body and Primitive Accumulation” (Autonomedia, 2004); raising issues and questions like: why at the dawn of capitalism you have so much butchery? Particularly butchery coming directly from the state, butchery against vagabonds and against women. Federici talks about the middle ages and the war against women, about the transition from medieval feudalism to precapitalism. On the wall a yellow painted text: Premio Ketty La Rocca Award. RELAX created this award for museum collections. The chosen works (the winners) out of the MA*GA collection are from the artists Marion Baruch, Mirella Bentivoglio, Carol Rama and Lucia Marcucci.

Space 4
Shelves with some elements like a mockup of a wheel of fortune, a box and wrapping materials, leftover of a carpet, draft papers for embroidery, a plastic bag, some books, some documents, and the video Learning italian. On display (plinth), the complete edition ‟Ana Eccetera”, the magazine of abstract philosophy and language from the 50ies to the 70ies; kindly lent and curated by Lorena Giuranna for this show. On the wall, two works out of the MA*GA collection by Name Diffusion (Marion Baruch) 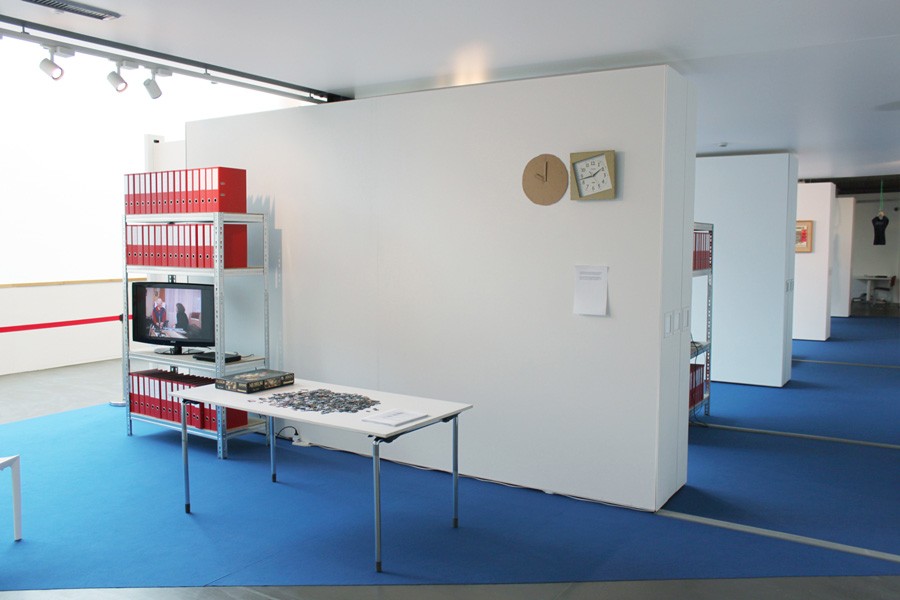 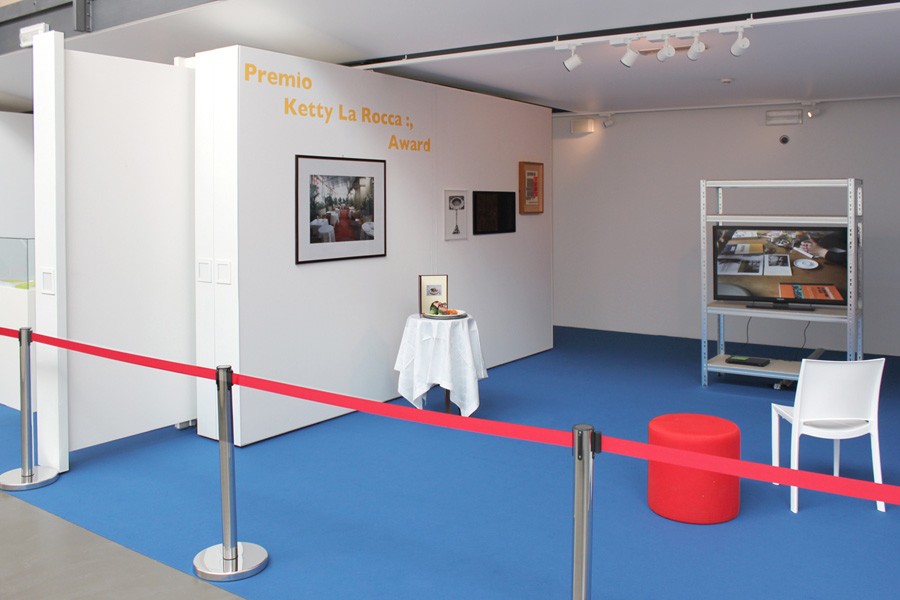 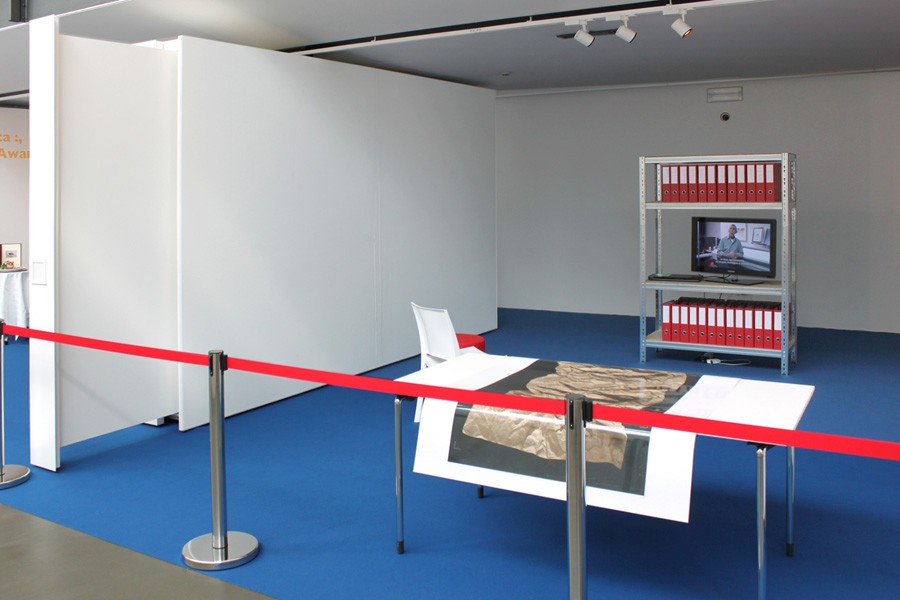 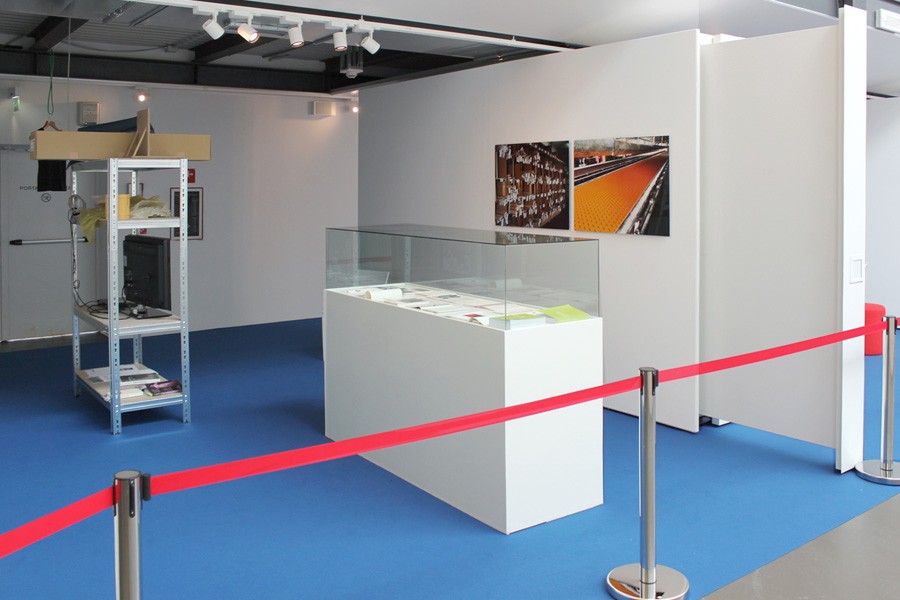