The elements
A four shelves storage rack is partly set on a piece of blue carpet covered by a plastic protection. Two guide poles are placed on the carpet. A digital print is fixed on the wall: the image is a racist caricature out of a newspaper of 1871, showing a Pétroleuse (a Commune revolutionary).

On the shelves, from top to bottom: some moving boxes and a suitcase, an object made of electric wire and a carob bean, a puzzle of a photograph of clocks, a video screen with headphones, another puzzle which documents a work by Ketty La Rocca (Virgole, 1970), an empty red folder, a wall clock and a cardboard clock.

On the other side of the rack: two sheets of paper with printed stories. One story refers to the exhibitions by Ammann at Kunstmuseum Luzern in 1970 (Visualisierte Denkprozesse, Processi di Pensiero) and quoted by the curator Noah Stolz.

The other story relates to the clocks: I lived in fear. Even when I then lived here legally. I was always afraid that my parents should go away. And then here in this country, because I had to hide in a cupboard or elsewhere, and at school because I should not be noticed. Always afraid that something happens. I feel uncomfortable in rooms with carpets. I was always sitting on a rug doing a puzzle. I was always playing on a rug. When I see a rug now, only bad memories come to my mind. It was a difficult time because I didn‘t have the right to go out. Then when the parents went out, they put a cardboard clock next to a real clock to show me the time when they would return.

Two videos
FEDERICI, duration: 10’25“.
The protagonist is Silvia Federici (author, activist and professor). At the beginning of the video, she describes a painting by Rodolfo Morales pointing out the kind of productive work he is representing. Then, she talks on some of the illustrations in her book ‟Caliban and the Witch. Women the Body and Primitive Accumulation” (Autonomedia, 2004); raising issues and questions like: why at the dawn of capitalism you have so much butchery? Particularly butchery coming directly from the state, butchery against vagabonds and against women. Federici talks about the middle ages and the war against women, about the transition from medieval feudalism to precapitalism; capitalist productivity and the destructive processes which go along with it.

GIOVANI, duration: 7’42“.
This short clip focuses on the personal history of Esterina Giovani. She was 94 years old when this video was shot in 2002. She talks about her life since arriving in 1920 with her parents in Naters, close to Brig in the Swiss Canton Valais (context: the construction of tunnels through the Swiss mountains to connect northern and southern Europe).
. 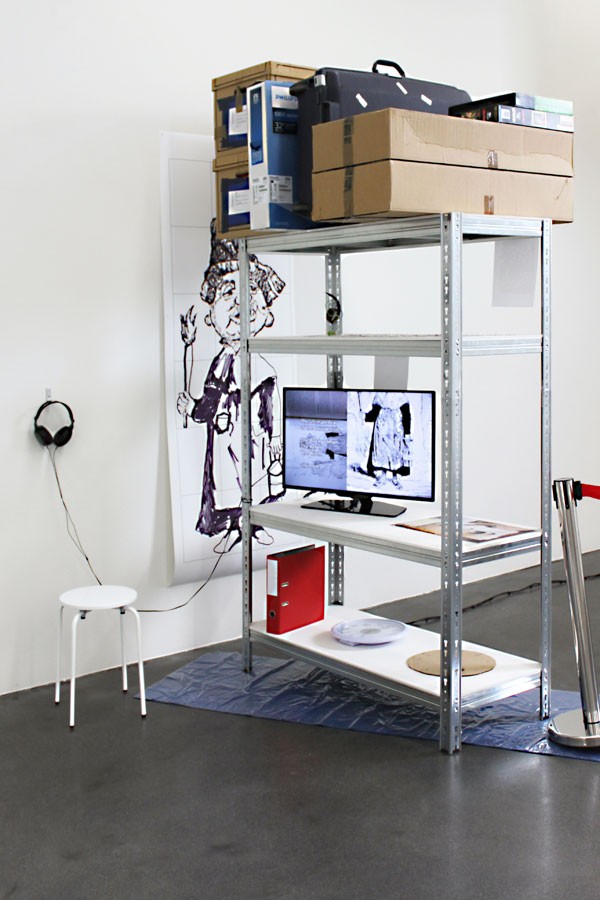 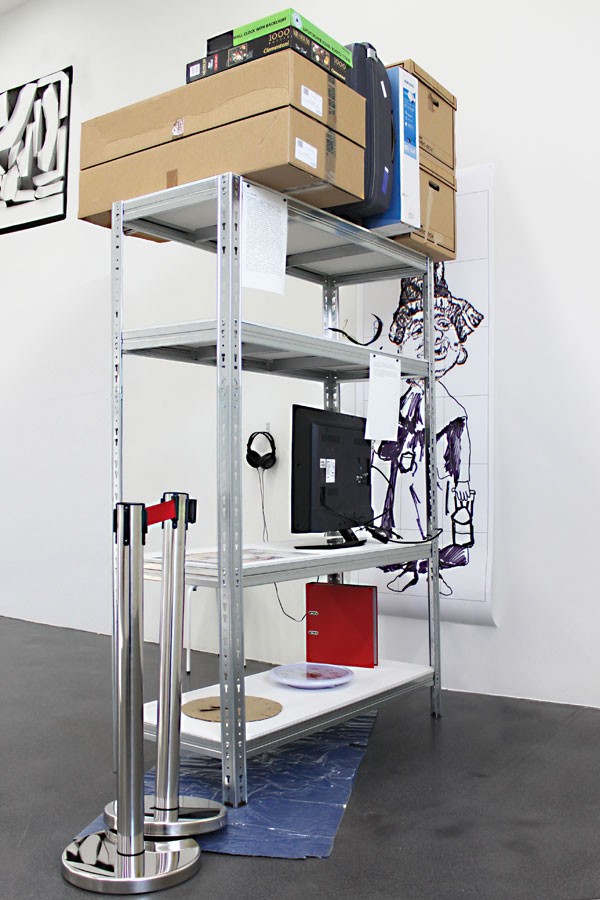 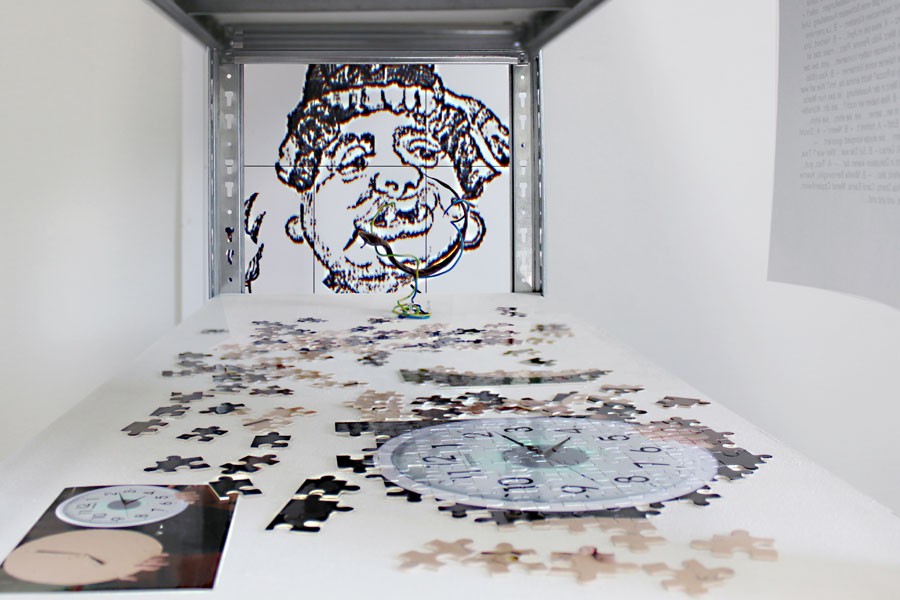 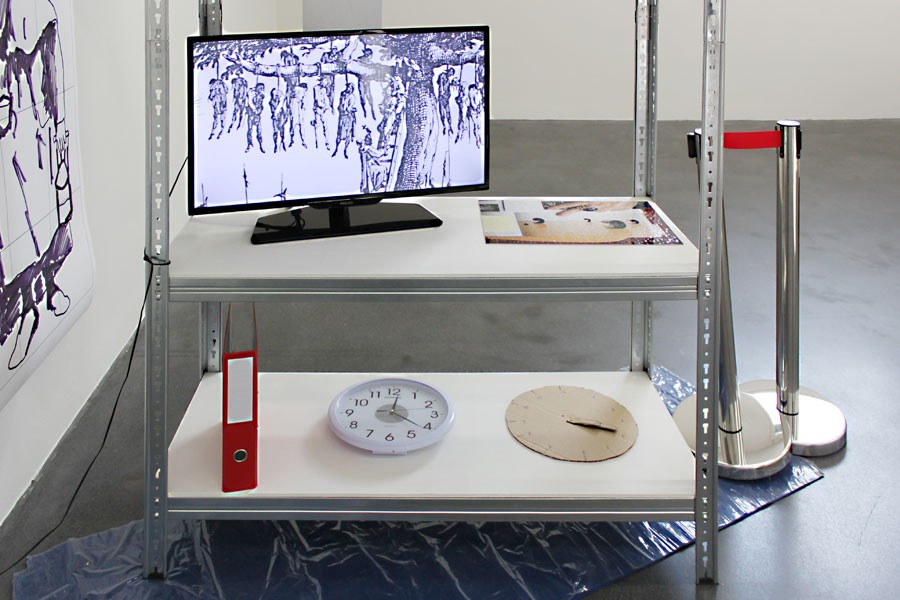 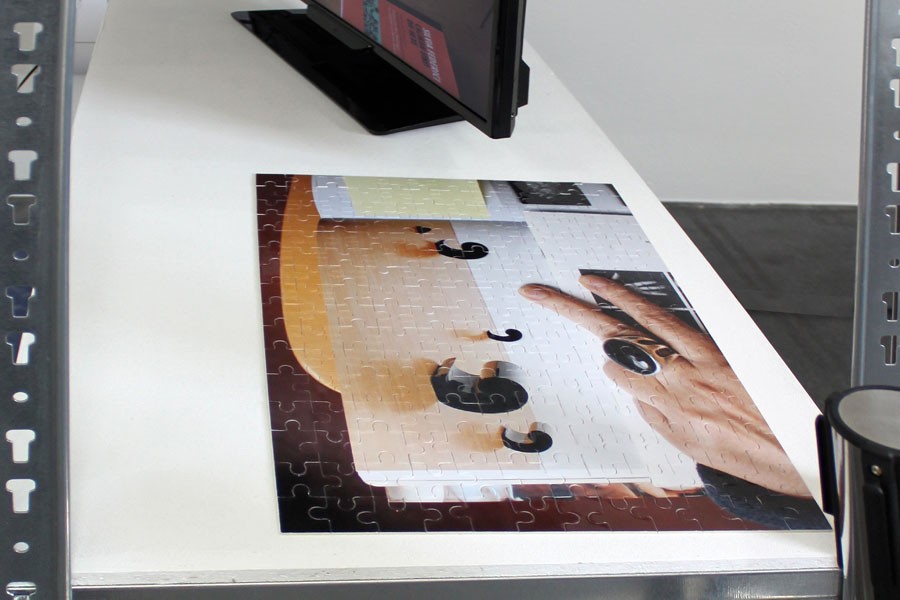